Laying the Foundations of Virtue
The House System at Chesterton

Chesterton Academy’s House System is drawn from the 1,000 year-old tradition of Christian education exemplified in the colleges at Oxford and Cambridge. The Houses provide real, tangible community within the larger school, giving students the opportunity to take ownership, fulfill the call to leadership, and to cultivate the ideal conditions for virtue. Each House has two senior prefects, two faculty advisers, and several parent liaisons.

The Houses of Chesterton Academy are engaged in continual competition for the White Horse Cup, which is awarded each year to the House with the most points at the end of the year. The White Horse Cup is proudly displayed in the school office. The winning House’s name is engraved on the cup each year to keep a record for posterity.

Houses are named for the four saints (two from the West, two from the East) who support the Chair of Peter in St. Peter’s Basilica in Rome.

St. Augustine (November 13, 354-August 28, 430), the bishop of Hippo, was both a philosopher and theologian, as well as an influential church leader in north Africa. He framed the concept of original sin and related teachings on divine grace, free will, and predestination, as well as the theory of the just war. His works remain among the most influential in Christian history.

SAthanasius (c. 293-May 2, 373), also known as St. Athanasius the Great, was a theologian who later became the patriarch (“pope”) of Alexandria, a leader of immense significance in the theological battles of the fourth century. He is best remembered for his role in the conflict with Arianism, although his influence covers a vast array of theological topics.

St. Ambrose (c. 338-April 4, 397) was the bishop of Milan who became one of the most influential ecclesiastical figures of the fourth century. He promoted the rights of the church in relation to the imperial state and is counted as one of the four original Doctors of the Church. He was also the teacher of Saint Augustine.

John Chrysostom (c. 347-c. 407), archbishop of Constantinople, is known for his eloquence in preaching and public speaking, his denunciation of the abuse of authority by both ecclesiastical and political leaders, the Liturgy of St. John Chrysostom, his ascetic sensibilities, and his violent opposition to paganism. He is particularly honored in the Eastern Orthodox Church.

Holy Name High School has partnered with Gladstone Public Schools to make the following MHSAA tournament sports available for all of our students. 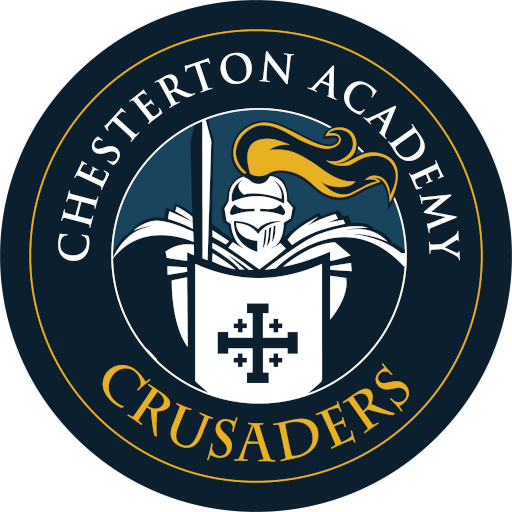