Our Model of Education

Inspired by Saint Pope John Paul II, we take as our motto Cultura Vitae, the culture of life. We make it our mission to prepare our students to triumph over the materialism and despair that pervade our culture and to accept our Lord’s offer to have life and have it abundantly. Our classical curriculum combines a broad, liberal arts education with a strong emphasis on the development of Christian virtues and an appreciation of beauty. Through our Three Pillars Model, we form our students in: 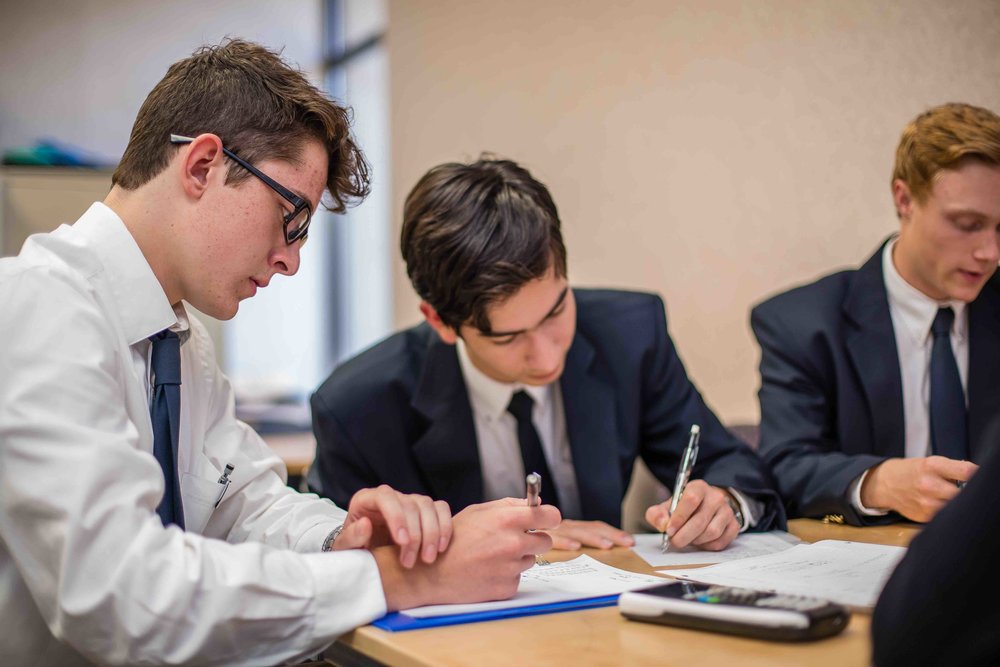 We teach the classics of Western thought from physics to philosophy, and the interrelationship of the great ideas; teaching students not merely what to think but how to think.

We help students grow in the four cardinal virtues of prudence, temperance, fortitude and justice, which we believe are the foundation of leadership. 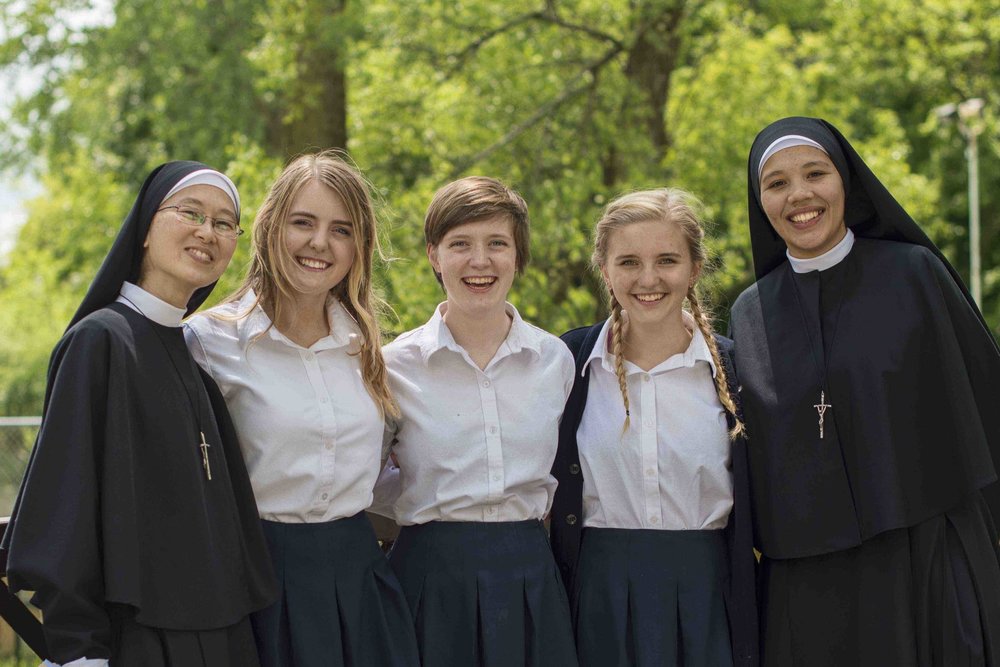 Our students come to understand and embrace the truth of why they exist: to know God, to love Him, and to serve Him in this world and be happy with Him forever in the next. 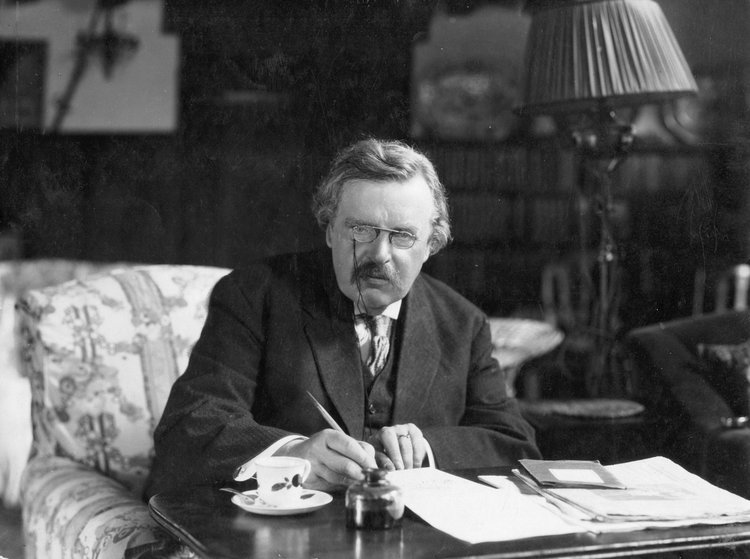 Chesterton Academy is named for the great English writer and Catholic convert, G.K. Chesterton (1874- 1936). Chesterton is a model for our school because he exemplified the Catholic faith through a life filled with joy, wonder, and gratitude.

Chesterton was considered one of the world’s most outstanding men of letters in the early 20th century. An accomplished essayist, novelist, and poet, he wrote a hundred books on all different subjects. In 1922, he shocked the literary establishment by converting to Catholicism. He was later eulogized by Pope Pius XI as “a gifted defender of the faith,” and there is presently a popular movement to have him canonized. The school has chosen him for its patron because he not only represents the fullness of faith and reason, but also Catholic joy and common sense.